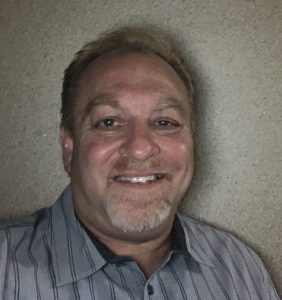 Ken joined the Aflac RI/MA-South in February 2006 and then migrated to MA-Boston with the most recent merge.  Previously positions included IT Sales & Management and the Management of a Law Office. Ken has a Bachelor of Science Degree in Business Management with a miner in Exercise and Physiology.  Married to his best friend Carolyn for over 25 years and proud father to son Jake, soon to be starting College in the spring.

After gaining great business, service and sales experience Ken starting looking to purchase his own company and be his own boss.  In the interim he was contacted by Aflac. Through numerous meetings and discussions came to the conclusion that Aflac was the answer.  Own my own business/destiny without the upfront cost.

With a phenomenal warm network Ken was able to open 43 New Accounts his first year, crowned “Rookie of the Year” and start his career off with a Bang!  Within a few years was promoted to District Sales Coordinator.  Now leading a highly successful team providing the much needed safety-net Aflac provides to businesses across Massachusetts and surrounding states. His team is dedicated to being Top Educators.  Educating Business Owners on the concept of Employee Paid Benefits and the Employees on how they can protect themselves, their income and their families.