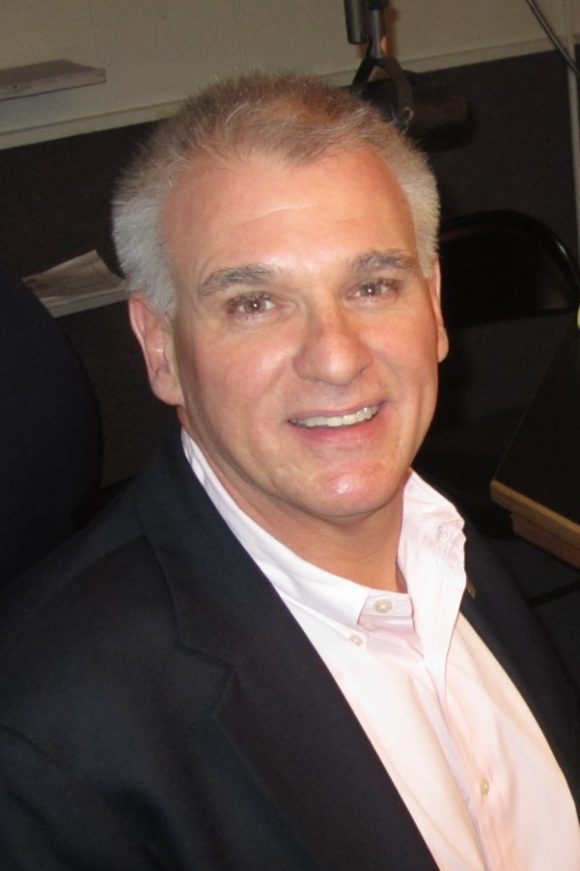 Gary has started, managed and sold seven successful service companies since 1979. He brokered his first business in 1983 as a result of being asked to help sell a firm he had owned and sold to a buyer who wanted to move on again. The buyer in that first brokered sale was none other than Rico Petrocelli, formerly of the Boston Red Sox.

Gary went on to start and run service companies in the fields of commercial landscaping, janitorial services, office coffee service, moving and storage, telemarketing and corporate employee relocation. Each company was sold once goals were reached. Gary was also one of the initial stockholders in the agent buyout of Bekins Van Lines, a national moving and storage firm.

Licensed in real estate since 1984 Gary has been involved in the negotiation for the sale of businesses and/or real estate in over 30 states and several foreign countries. He was President of the New England Business Brokers Association in 2012 and 2013, and a founder and current chairman of the board of the area’s only business MLS type system, the Business Brokers Alliance of New England.

Gary is past president of his local Rotary Club and currently sits on several other boards. He is a member of the Institute of Business Appraisers and the IBBA (International Business Brokers Association) where he has earned the CBI (Certified Business Intermediary) designation. Gary also holds the credential of M&AMI (Mergers and Acquisitions Master Intermediary) from M&A Source of Atlanta, the world’s largest international organization of experienced, dedicated merger and acquisition intermediaries representing the middle market. He is one of less than 150 M&A professionals in the world to hold the M&AMI designation which is awarded based on education, completed M&A transactions and peer review. Gary believes, “Education is the cornerstone of ROI’s competitive edge.”

Gary and his wife Lisa have three children and currently split their time between Boston’s south shore and the lakes region of NH.